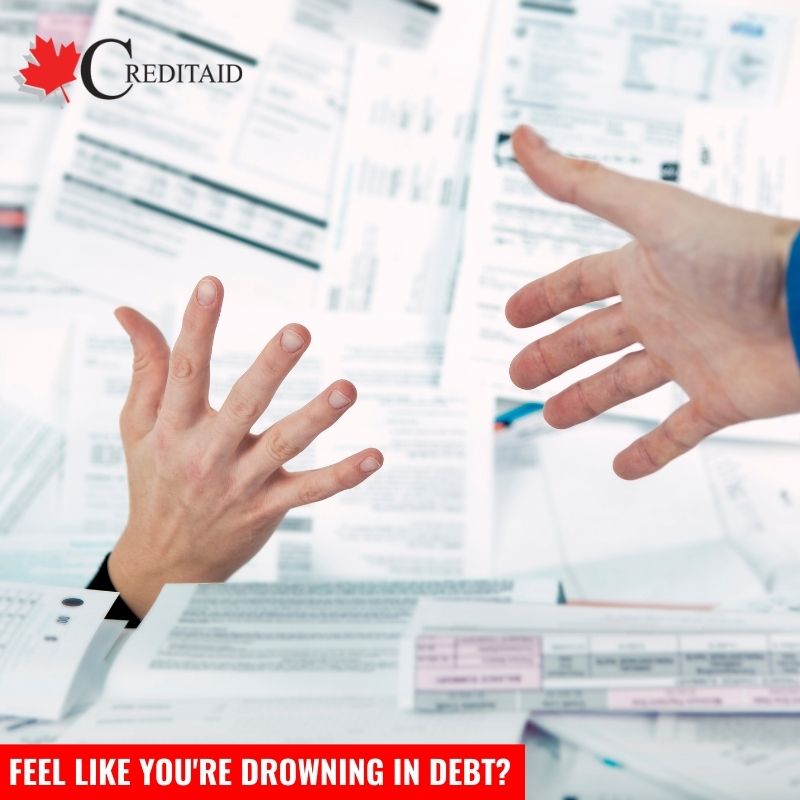 Debt used to be for the ‘deadbeats’ or people who didn’t care about their finances. Today, though, it’s the new norm.

Mostly because we live in a world of instant gratification. Millennials, and younger generations especially, want everything now. Technology, the internet, and the advancement of most services today are to blame but that doesn’t make it okay.

The reasons are plentiful and vary by person, but here are the most common reasons.

Higher education is pushed heavily to younger generations, but the cost keeps rising. The average student leaves college with $27,975 in student debt and that’s before graduate school. The total cost varies based on location and course of study but starting adulthood with $28,000 in debt with an average interest rate of 6.5% isn’t a great start.

Keeping up with the Joneses

While keeping up with student debt might be doable while still buying a house or a car, it doesn’t help when you’re trying to keep up with everyone else. Social media makes it easy to compare yourself to people halfway across the world, let alone your friends, and see what you don’t have.

Too many people today buy what they can’t afford just to keep up with everyone else. What you don’t know is behind closed doors, those same people are drowning in debt too. Instead, focus on yourself and not what anyone else is doing.

Using a Credit Card as an Extension of your Income

Too many people mistakenly think credit cards are an extension of their income. They use the credit line to buy things they can’t afford. That’s the worst way to get into debt.

Instead, credit cards should be a personal finance tool. They are a way to help protect your purchases or even earn you rewards for normal spending you can afford to pay off in full before the due date.

Using them as an extension of your income is the highway to debt, bankruptcy, and insolvency if you aren’t careful.

Missing even one credit card payment can be detrimental. Before you realize it, that $100 purchase turns into several hundred dollars because you missed payments, collected interest and carried a balance for years.

Interest and fees accrue the minute you miss a payment, and they aren’t forgiving, which makes it hard to get out of debt.

While drowning in debt might be the new Canadian norm, it’s not a trend you should follow. Instead, learn to manage your finances, and get out of debt. It’s not as hard as it seems, especially when you have professionals from Creditaid at your side. Their credit counselors can help you get out of debt and create a plan to stay there.

Don’t let debt take over your life and ruin your financial future. Learn how to get control of it today!